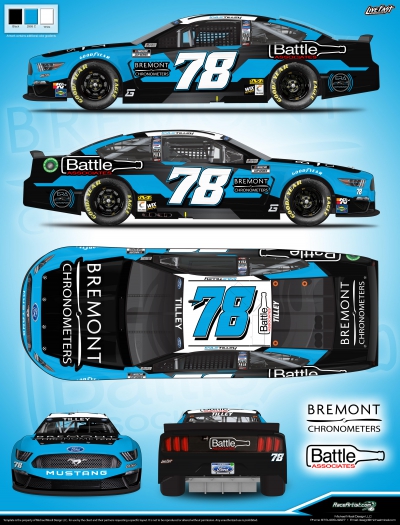 Tilley, who originally was scheduled to only run four NASCAR Cup Series road-course races for Live Fast Motorsports, will now compete in both NASCAR Series for two race weekends in a row.