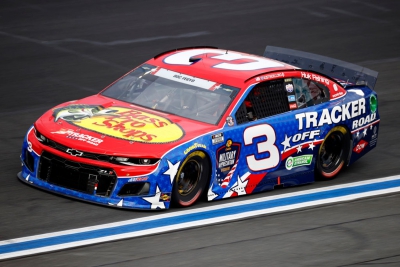 Kyle Busch completed the most laps in the practice session (46).

Rounding out the top ten were Daniel Suarez in sixth, Tyler Reddick in seventh, Ricky Stenhouse Jr. in eighth, William Byron in ninth and Kyle Busch in tenth.

There were no on track incidents during the practice session.