JTG Daugherty Racing and Ricky Stenhouse Jr. will honor PFC Barrett L. Austin, United States Army, on the windshield of the No. 47 Kroger Camaro ZL1 1LE during the Coca-Cola 600 at Charlotte Motor Speedway on May 24. As NASCAR returns to on-track racing, JTG Daugherty Racing is honored to be able to tribute a fallen soldier who dedicated his life to our country.

PFC Austin died on April 21, 2013 in Landstuhl, Germany, of injuries sustained when his vehicle was attacked by an enemy improvised explosive device in Wardak Province, Afghanistan, on April 17, 2013. PFC Austin was born in Easley, South Carolina on November 10, 1992 to Curt and Yolanda Austin. He was a 2011 graduate of Pickens High School and a member of Rock Springs Baptist Church in Easley. 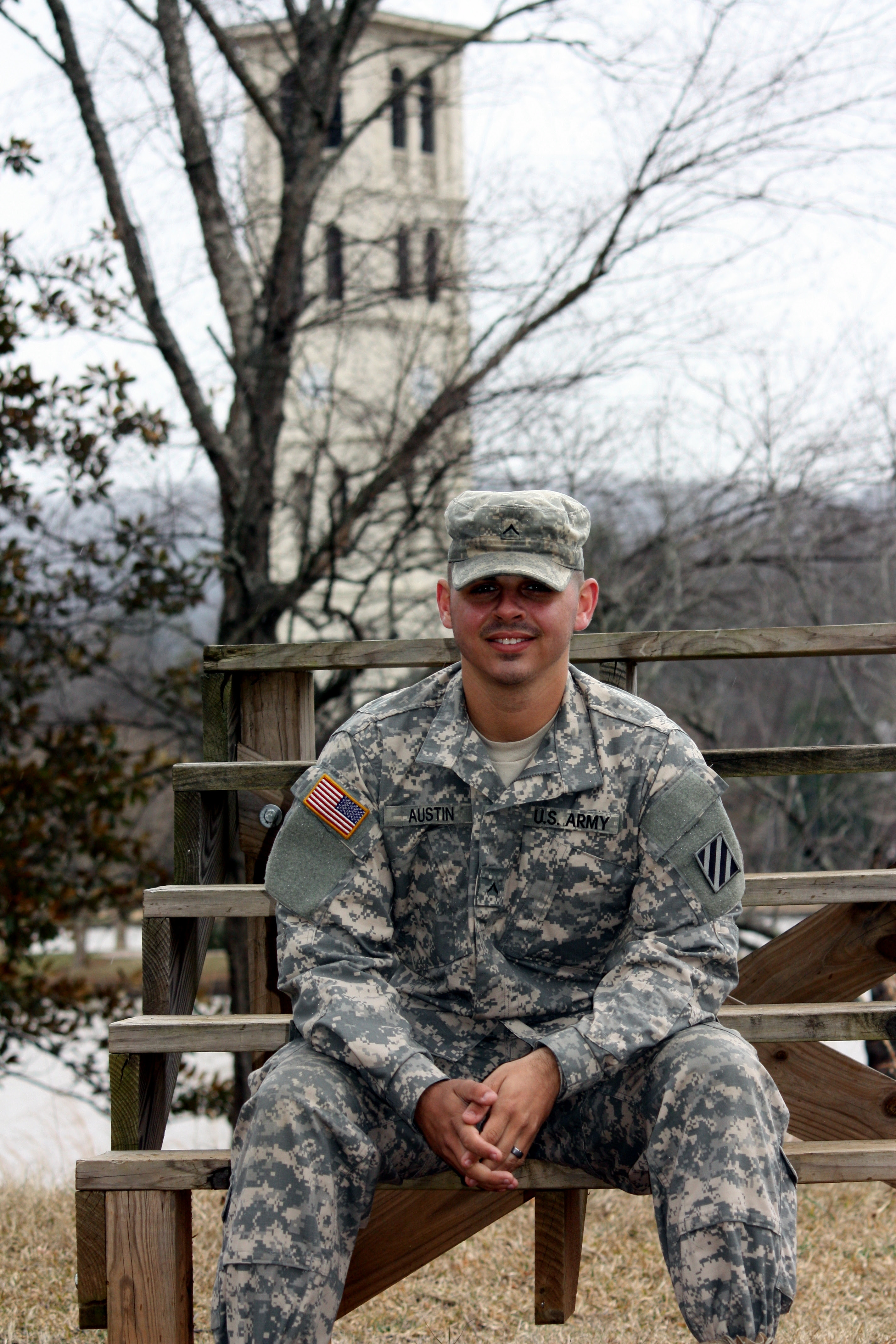 “I’m really grateful to be able to honor PFC Barrett Austin on our Kroger Camaro ZL1 1LE at Charlotte Motor Speedway for 600 Miles of Remembrance,” Stenhouse Jr. said. “The COVID-19 pandemic has thrown everyone for a loop, but being able to return to racing and have the opportunity to show our gratitude towards PFC Austin and his family is really special. NASCAR has always been one of the best in military appreciation and having PFC Austin on our car for 600 miles is just a small token of our appreciation for the sacrifices he and his family have made.”

PFC Austin graduated high school in May of 2011 and had enlisted in the United States Army by October of the same year. He spent his basic training at Fort Leonard Wood, Missouri and was stationed to Fort Stewart in Georgia after completing his Advanced Individual Training (AIT) in August of 2012. In February the following year, he was selected to transfer to Alpha Company deployed to Wardak Province in Afghanistan assigned to route clearance. On April 17 while on a mission, PFC Austin was driving the lead sweep vehicle that came across an IED that was remotely detonated.

PFC Austin was beloved in his community, and to date there has been one mine detection dog who served in Iraq, one police dog currently serving in Greenville County, S.C. and four babies named in his honor. 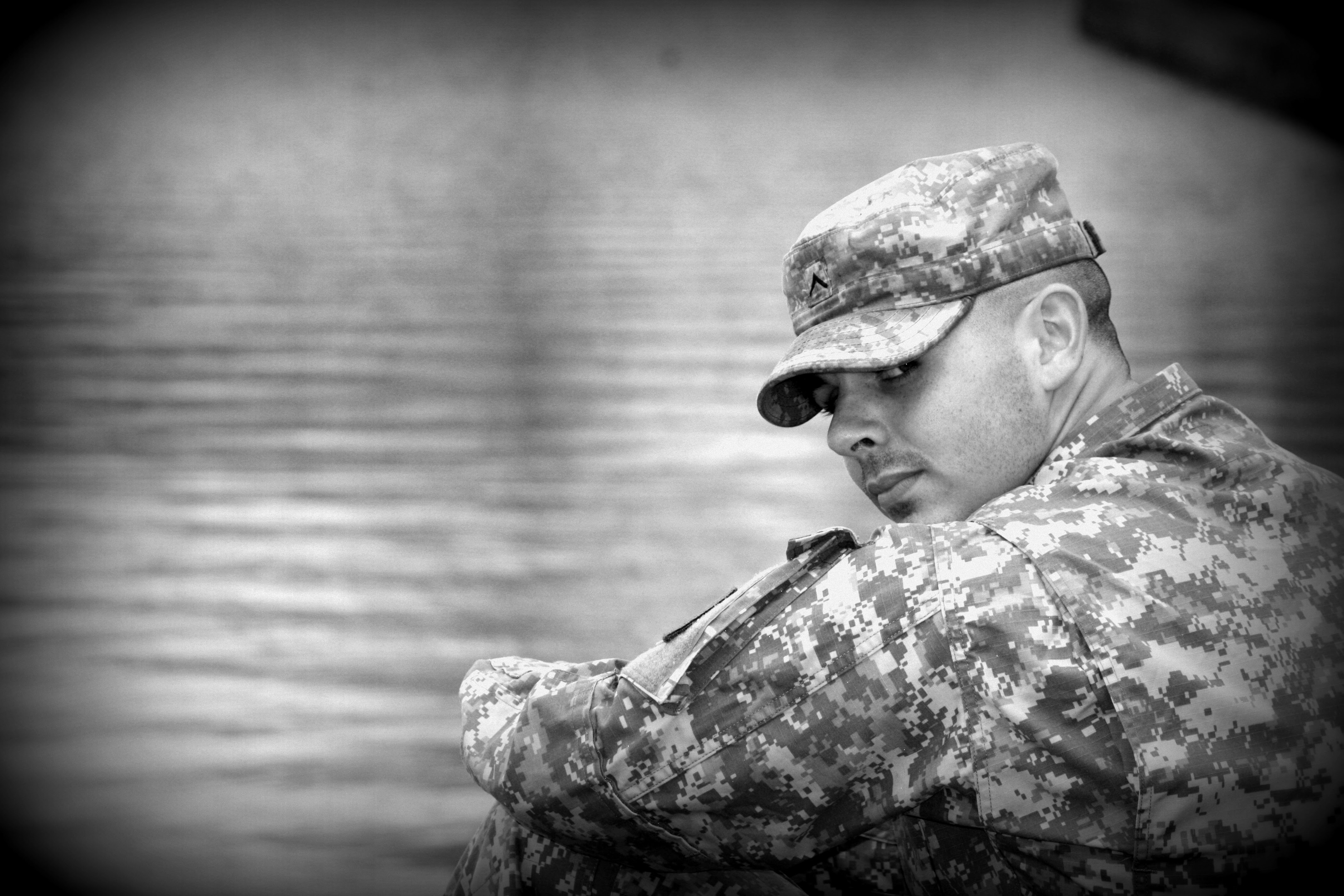 PFC Austin is being honored on Stenhouse Jr.’s No. 47 Kroger Camaro ZL1 1LE as part of the NASCAR Salutes program during Memorial Day Weekend. As the NASCAR and sports world were put on halt in March due to the COVID-19 pandemic, NASCAR returns to racing on May 17 without fans in attendance. The green flag will wave for the Coca-Cola 600 on May 24 at Charlotte Motor Speedway at 6:00 p.m. ET, broadcast on FOX and SiriusXM NASCAR Radio Channel 90.