The Throwback-themed weekends at Darlington Raceway have become wildly popular with fans, car owners, drivers and nearly everyone who follows the sport of NASCAR.

Paul Menard, driver of the No. 21 Motorcraft/Quick Lane Ford Mustang, counts himself among those who are excited about showing up at Darlington Raceway for the Bojangles’ Southern 500 weekend.

“It’s always fun to get down there and see the paint schemes,” he said. “They bring back lots of memories.”

Menard said he’s proud to be honoring his team’s late founder Glenn Wood, a man who he didn’t get to know as well as he would have liked as he just joined the team last year.

Menard said he cherishes the time he spent with Mr. Wood, who died on Jan. 18 of this year.

“I spent an hour or two with him at the museum in Stuart last fall,” Menard said. “I was surprised by how much he knew about what we’d been doing considering he hadn’t been around the tracks the whole year.

“He knew about our set-ups and understood how the races had played out. He was really up to date on the technology.” 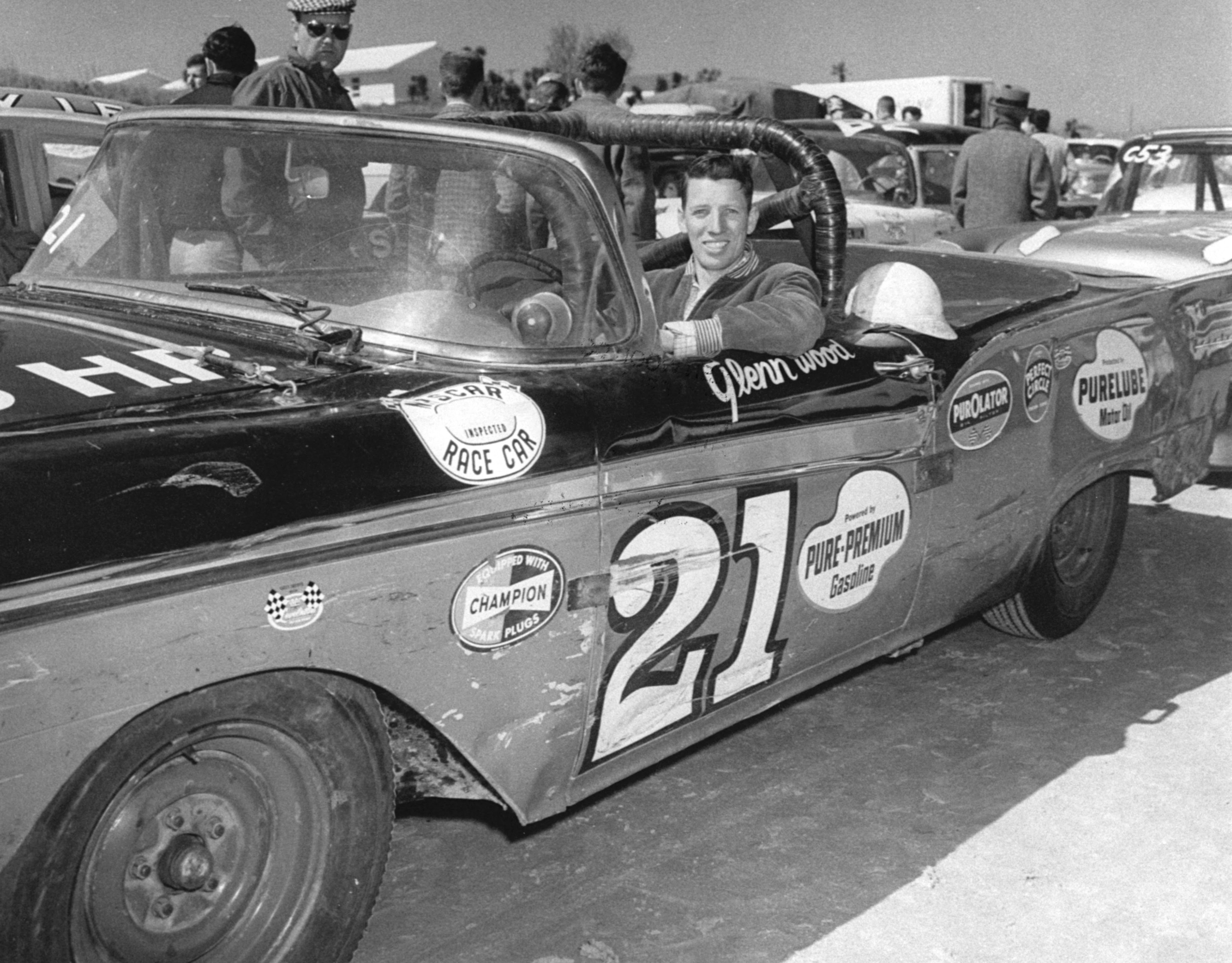 At Darlington, Menard’s Motorcraft/Quick Lane Mustang will carry the same paint scheme as the 1957 Ford Sunliner that Glenn Wood raced in 1957 in his only Darlington appearance as a driver.

Wood, with relief from Fonty Flock, finished 17th in that Rebel 300 after blowing an engine.

Wood also raced the ’57, which started its working life on Ford’s desert proving grounds, at Daytona in 1958 in the Convertible circuit’s final appearance on the beach-road course that preceded Daytona International Speedway. He finished sixth in that race.

Wood, one of the top stars of the Convertible circuit, had his best season in 1957, winning four races and two poles and finishing in the top five in 23 of the 46 races that year. 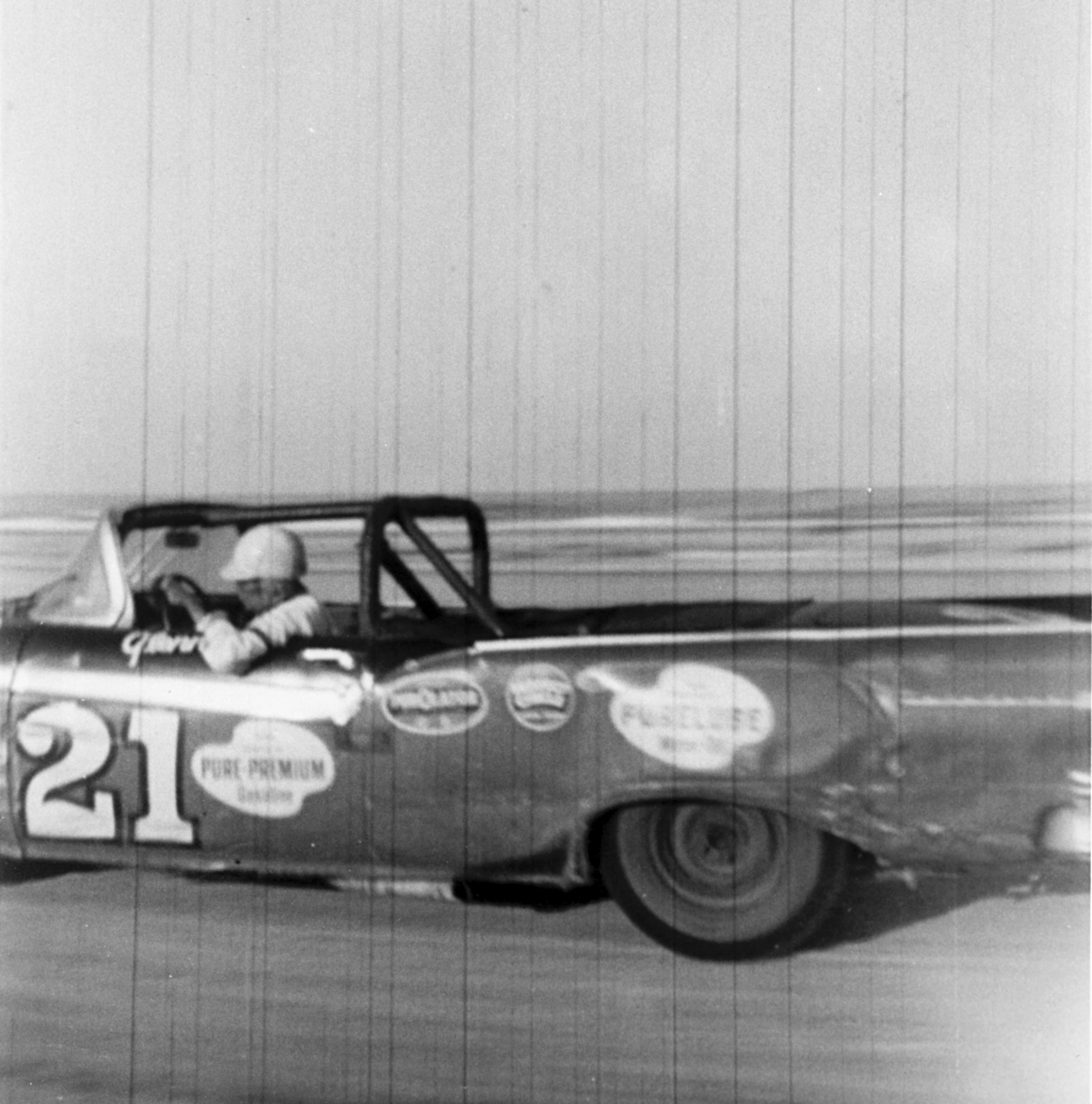 For his 89-race Convertible career, Wood had five wins, 43 top-five and 62 top-10 finishes and nine poles.

He also raced the ’57 in the series now known as Monster Energy Cup, simply bolting on a top to make it legal for the elite division.

“It’ll be an honor to run Mr. Glenn’s paint scheme,” Menard said, adding that he and the No. 21 team will be doing their best to deliver a strong performance at Darlington.

“We’ll be running the 550-horsepower package, which has kind of been a thorn in our side this year.

“But if anybody can figure it out, it’s the Wood Brothers with Team Penske’s help.”

Qualifying for the Southern 500 is set for Saturday at 2:05 p.m. Eastern Time, and the race is scheduled to start just after 6 p.m. on Sunday with TV coverage on NBCSN.