Robert Yates, legendary engine builder passed away Monday night following a battle with cancer. He was 74 (b. 4-19-43). 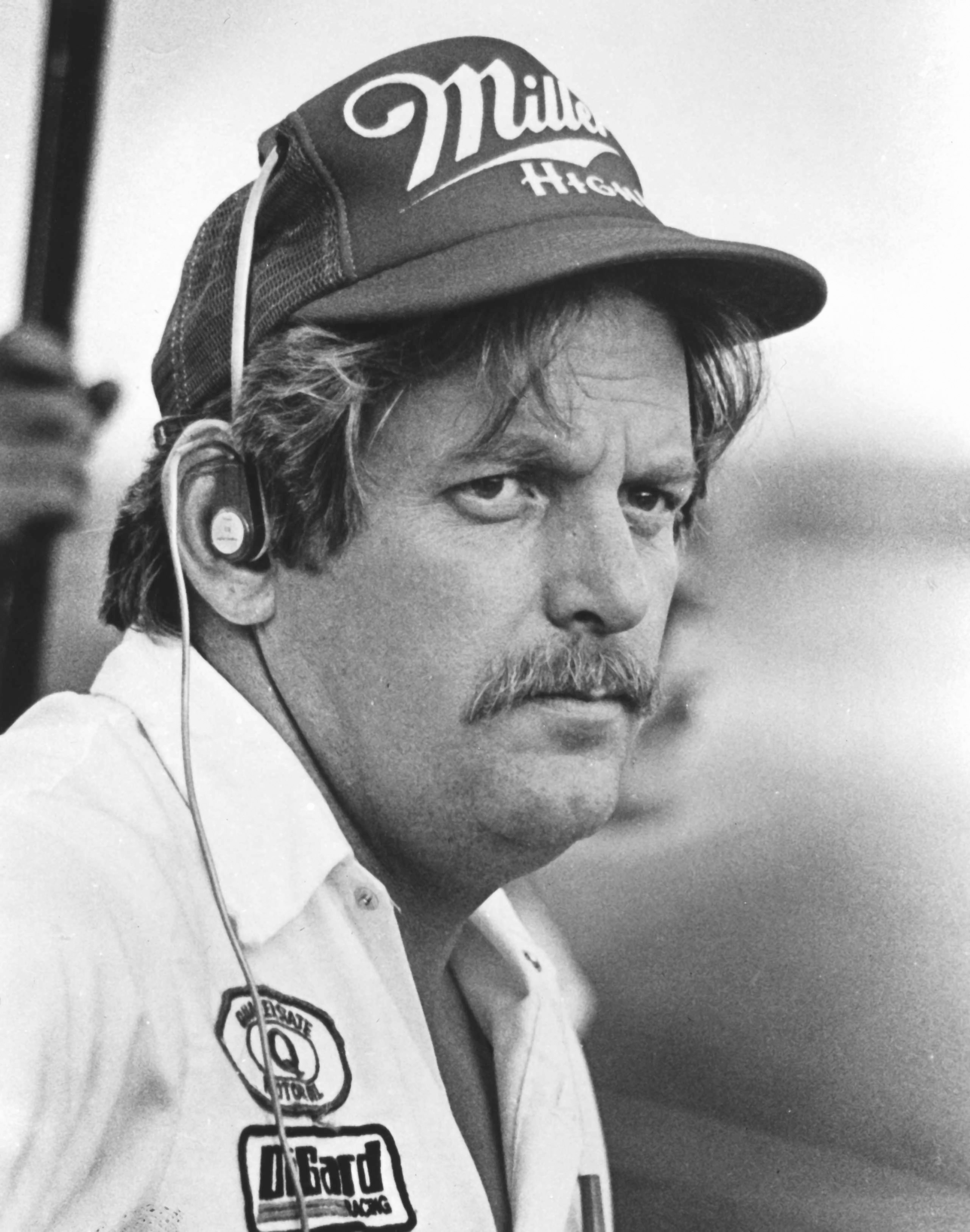 Yates excelled in any field he chose. Two in particular placed him among NASCAR’s greats – engine building and team ownership. Yates, who began his career at Holman-Moody Racing in 1968, landed a job with NASCAR Hall of Famer Junior Johnson in 1971. He provided the power behind Bobby Allison and Cale Yarborough, later leading Allison to a series championship in 1983 with DiGard Racing.

In the late 1980s, Yates launched his own team, Robert Yates Racing. Success came quickly – driver Davey Allison won the 1992 Daytona 500, and finished third in that season’s championship standings. In 1996, Yates expanded to a two-car team with NASCAR Hall of Famer Dale Jarrett and Ernie Irvan – and immediately won that year’s Daytona 500 with Jarrett. Jarrett would go on to win another Daytona 500 in 2000, a year after winning the 1999 NASCAR premier series championship – all in Yates-owned Fords.

Robert Yates Racing won a total of 57 races, 48 poles and the 1999 Monster Energy NASCAR Cup Series title with Dale Jarrett. Yates retired from team ownership after the 2007 season. His lineage continues today, as son Doug carries on his legacy as one of the top engine builders in the sport.

Yates’ selection to the NASCAR Hall of Fame Class of 2018 is the most recent recognition of his achievements in motorsports. He was the top vote-getter on NASCAR Hall of Fame Voting Day, named on 94 percent of the ballots and he joins Ken Squier, Red Byron, Ron Hornaday and Ray Evernham as the newest class to be inducted in January.  Additionally, he was awarded the Bill France Award of Excellence in 2000, and in 2007 received the Buddy Shuman Award for Lifetime Achievement in NASCAR.

"Robert Yates excelled in multiple NASCAR disciplines, earning the respect of an entire industry and an everlasting place in the hearts and minds of the NASCAR fanbase," said Brian France, NASCAR 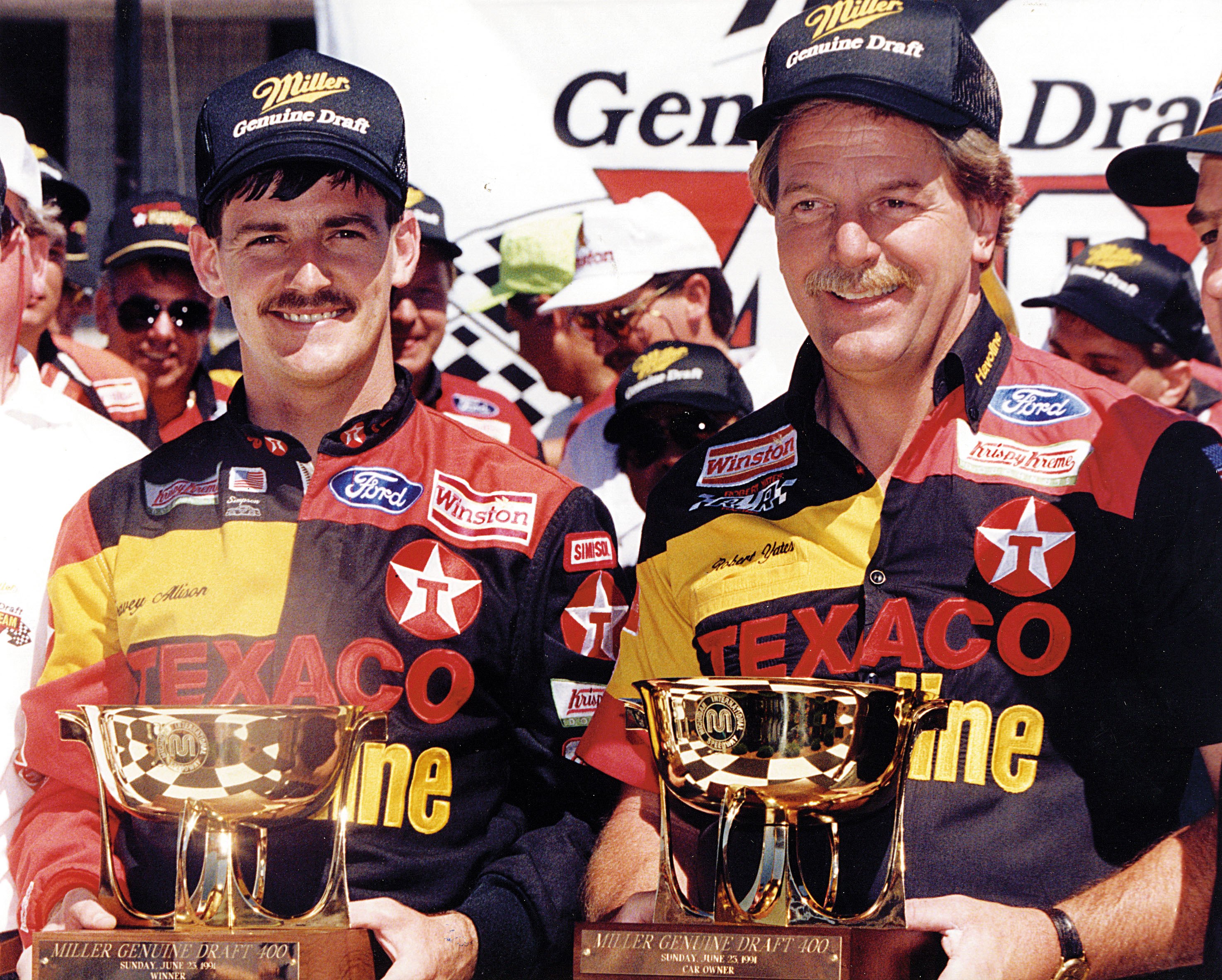 chairman and CEO. "His excellence spanned decades, from the 1983 championship powered by his engines and the 1999 title captured by the cars he owned, both of which helped earn him a deserved spot in the NASCAR Hall of Fame Class of 2018. And though he was a master at his craft, it was Robert’s passion and character that endeared him to every single person he encountered and will ensure that his memory will live on for generations. On behalf of my family and all of NASCAR, I extend heartfelt condolences to the family and friends of a NASCAR giant, whose legacy will impact an entire industry forever."

Yates will be remembered as a person with a strong work ethic who helped build the sport with passion and heart.  He was an accomplished innovator, engine builder, championship team owner and co-founder of Roush Yates Engines.