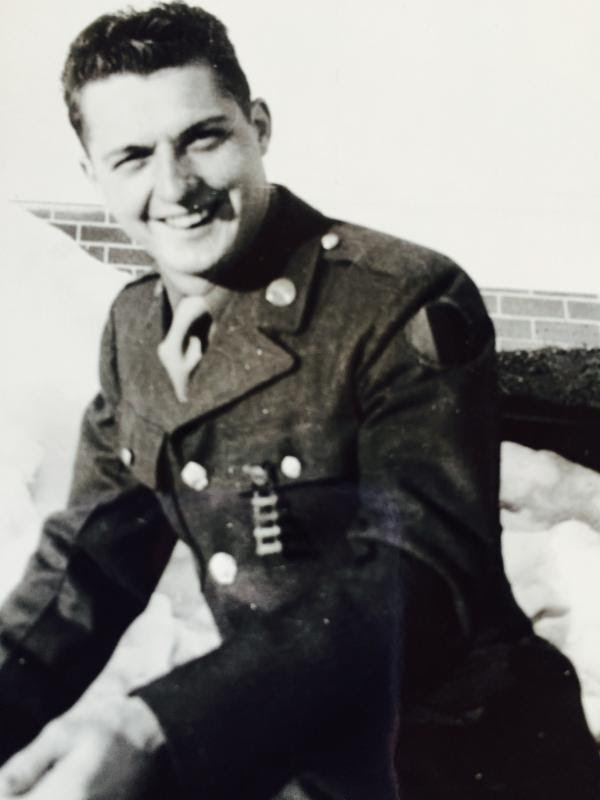 From Biddeford, Maine, Sgt. Renald J. Bouthot served two years in Germany during World War II. Sgt. Bouthot was the grandfather of Robert Nicoletos, a welder for Front Row Motorsports and a 23-year U.S. Air Force veteran. He and his family are honored to pay tribute to his grandfather by running his name on Brett Moffitt's No. 34 CSX Ford Fusion during the Coca-Cola 600. 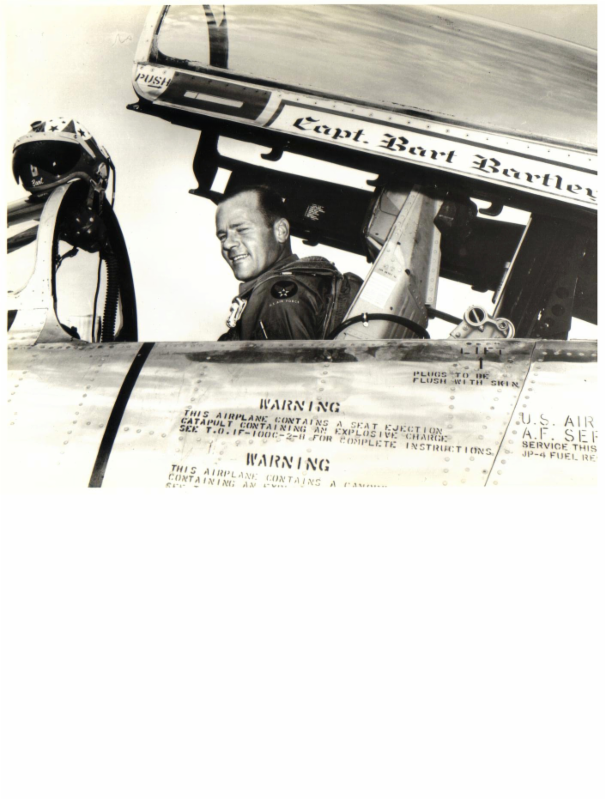 Capt. Bartley was a fighter pilot in Korea, 4th man with the Thunder Birds from 1956-57, and recipient of the Distinguished Flying Cross. He was killed in action on July 12, 1958. Capt. Bartley was the uncle of Front Row Motorsports suspension assembly mechanic Kurt Bartley. Kurt and his family are honored to pay tribute to Capt. Bartley by running his name with Cole Whitt and the No. 35 Speed Stick Ford Fusion during the 600 Miles of Remembrance. 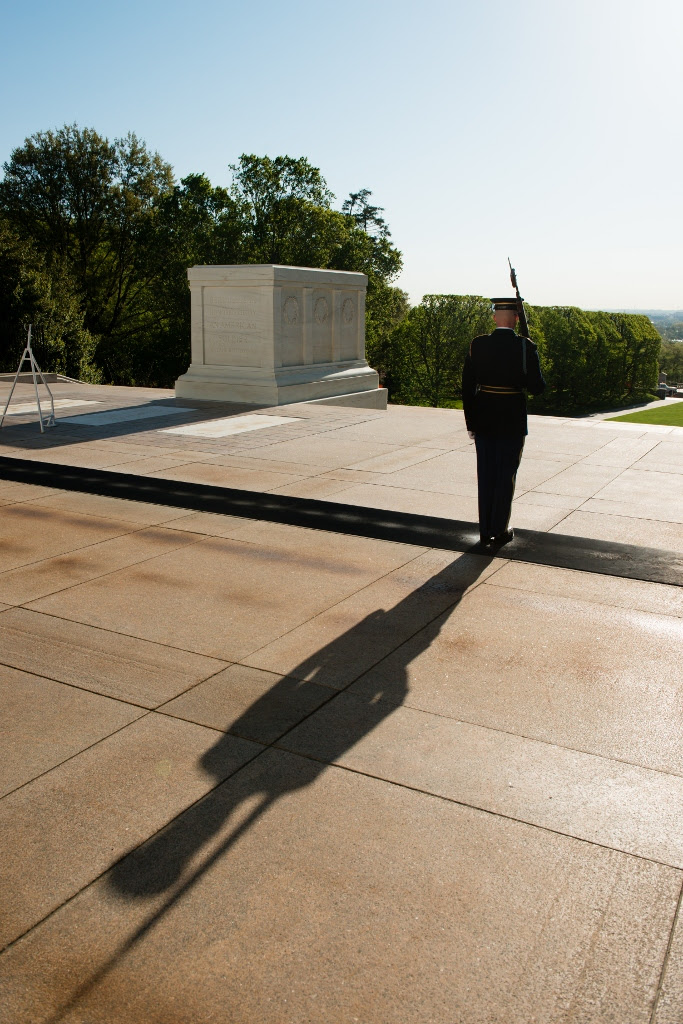 The No. 38 team will run a name decal dedicated to the common memories of all servicemen and women who died in action. The idea of running "The Unknown Soldier" comes from the No. 38 team's truck driver, Charles "Wahoo" Sampson, who served multiple tours of duty as a U.S. Marine. Having lost a number of brothers during his time served, Sampson felt this was the best way to honor them all, along with others who were unidentified or never made their resting place back home. "The Unknown Soldier" will be memorialized on David Gilliland's No. 38 Love's Travel Stops Ford Fusion for the Memorial Day weekend race at Charlotte Motor Speedway.